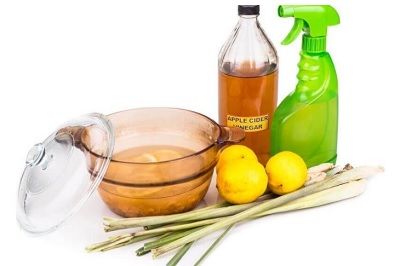 Nowadays impotence is more commonly known as erectile dysfunction (ED). Nevertheless, we will refer to it as impotence seeing as that’s probably what you typed in your Google search.

We will cover some natural home remedies and treatments which are entirely predictable and give honest results in a short period from the comfort of your own home. It saves the embarrassment of going to the doctor, doesn’t it?

Impotence is that condition where it becomes difficult to obtain or maintain an erection. The severity differs from one person to another and also from time to time. For you to have satisfactory sexual intercourse, you must be able to have an erection for a long enough time. It also must be hard enough for you to be able to insert it into the vagina.

Impotence is not prejudiced and can affect men of all ages. However, it is more common in older gentlemen, commonly over the ages of 40. Just because it may not be a regularly occurring problem for you doesn’t mean that you have never had impotence. Studies of the aging process in males conducted in Massachusetts concluded that half of the male population has at some time suffered from impotence.

Now, the plus side of such a shitty statistic is that if you have witnessed this problem, at least you’re not alone, seeing as it’s widespread. A one in two chance is common. 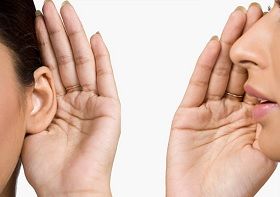 The downside is that men do not want to publicize such a problem or even communicate it. Which guy intends to admit that this thing that makes him a man, doesn’t work? This leads to the majority of men suffering in silence. I’m a man, so I understand. I wouldn’t be able to talk about this with my best friend either.

Women are different; they will happily discuss bedroom issues with their girlfriends over a glass of wine. Usually, they don’t hold back and will gladly address your impotence problem with their friends too. So don’t be surprised if you get some dark looks from her friends.

As a man, just the thought of having to talk about it with a professional makes me cringe. It doesn’t seem to get any easier just because the person is a qualified or complete stranger. Talking about it will severely knock and cause a dent in my manhood and masculinity.

Yeah, I know what you’re thinking. Now, this guy is going to tell me about some psychological bullshit involving our reptilian/whatever mind and brain. But I’m sure you’ve already heard it before so let’s get some information that’s beneficial rather than rehashed.

Reasons And Causes Of Impotence… 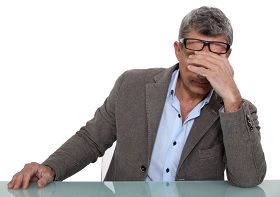 Impotence is not a disease; rather it’s a condition. In most cases, it can be a symptom of a much worse underlying condition that is affecting your body. Some of these circumstances include type II diabetes, severe depression, high cholesterol, prostate disease, and high blood pressure.

Those conditions may or may not be affecting the body. However, there are two that most definitely will be present in virtually all cases of impotence. These are low testosterone levels and poor blood circulation. So, it is advisable that if you have impotence, you should get yourself checked out by a doctor so he or she can give you the proper diagnosis.

Just in case you are suffering from some of the more severe illnesses, it’s best to be safe than sorry and to discover it earlier on. Maybe you are already on medications that have been prescribed to you for some of the other illnesses such as diabetes, and these can negatively affect your erectile dysfunction and make it worse.

Below we have listed the medications that cause detrimental effects on your penile ability which may be prescribed to you for the particular condition. 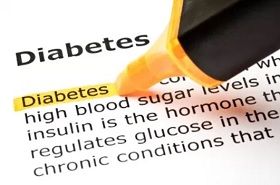 Diabetes is a prevalent cause of erectile dysfunction and impotence. You would be surprised to know how often a man visits his doctor to report that he has impotence and as a result of the diagnostic tests it is found that he has diabetes.

Abrupt Changes in blood glucose levels begin to damage the insides of blood vessels and associated nerves in and around the penile area. And a common side effect of diabetes medicine is that it causes impotence.

There are two types of cholesterol. One is high-density, and one is low-density. The one that is not okay for you inhibits the production of nitric oxide. Nitric oxide is the compound that enables blood vessels to dilate to allow and accommodate more blood flow.

It also allows the penis to hold blood for extended periods. The inability and depletion of this compound result in impotence and fibrates which are prescribed because of precisely this. 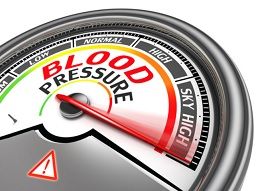 If you have high blood pressure, the force exerted on the walls of capillaries and blood vessels is increased which in turn causes damage. How do you think the blood travels through your body?

It is through blood vessels and capillaries, that’s why the penis is full of them. Beta-blockers which are prescribed for sufferers of high blood pressure cause impotence as a side effect.

Men who are suffering from depression lose interest in sex naturally because their minds are preoccupied with other thoughts and problems which are causing distress. SSRIs which are prescribed as antidepressants cause a loss of libido and in turn, results in impotence and erectile dysfunction. 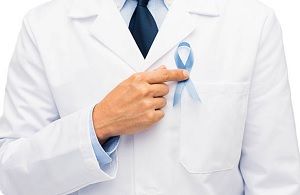 Prostate disease shows a high correlation between erectile dysfunction and impotence as well as loss of libido. The inflammation and swelling caused by prostatitis and prostatic hyperplasia cause this. So, it doesn’t help to know that alpha-blockers also add to the effects.

This list that we have just gone through of some of the conditions is in no way exhaustive. There are other conditions such as obesity, smoking, and alcoholism which play a role as well as lousy lifestyle choices such as drug abuse, etc.

Check your medications, if you are taking any to check if impotence or erectile dysfunction is listed as a side effect. If it is, consult your doctor and ask if there are any alternatives available. Don’t merely quit taking your medication without first consulting a qualified practitioner.

Treatment for impotence usually involves dangerous prescription drugs such as Viagra, Levitra, and Cialis. There are also riskier surgical options available such as penis prosthesis or using a penis implant, injections, or vascular reconstructive surgery. I know, 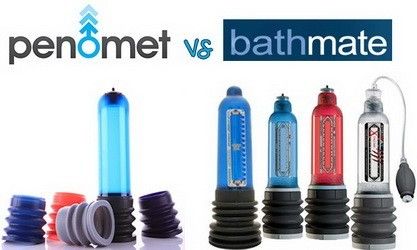 The most common thing that your doctor will suggest is for you to use impotence drugs. Now, if you check the side effects of some of these, you will be shocked. Even blindness is listed as a side effect!

It is better to opt for a penis pump such as the BathMate or Penomet or natural herbal penis pills such as VigRX Plus, ExtenZe, Male Extra, or ProSolution Plus Pills. The supplements are much safer and contain no dangerous chemicals. The ingredients are all-natural rather than synthetic like prescription pills.

Why Is it Safer To Use Natural Treatments Over Viagra, Levitra, And Cialis?

To simply put it, the prescription pills that the doctor will give you are extremely dangerous. Side effects are very severe. Let’s just go through a few of them so you can see for yourself and you can make your judgment.

Side effects such as loss of vision, blindness, memory loss, stroke, heart attack, seizures, irregular heartbeat and palpitations, nausea eye problems, and headaches. Would you like us to continue? 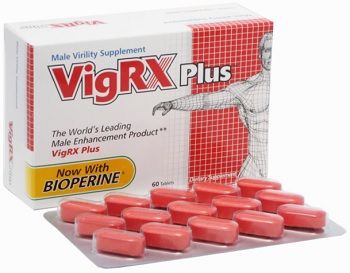 I think that made our point very clear. They are extremely dangerous. Conventional treatment for impotence which is much safer are prescribed by some doctors in the world, but it is available everywhere. That is the use of the penis pump.

You don’t need to get a prescription for one as they are readily available. However, it is ideal that you do your research as to which one you should use on your own Mr. Johnson. Water-based hydro pumps are much safer than air-based pumps. Air-based pumps are irregular, and that is due to the nature of air which is not as dense as water.

Two recommended water-based pumps are BathMate and Penomet. The Bathmate pumps come in various intensities and sizes. They have extreme ranges such as the X30 and X40. The Penomet, however, comes with different Gator attachments which enable you to vary the intensity of the vacuum in the pump. You should read our thorough comparison between the two pumps before making a buying decision.

Ideally, you should use a supplement such as VigRX Plus, ExtenZe, Male Extra, or ProSolution Plus Pills to accompany your pumping sessions for best results. The ingredients in the supplements will increase and improve blood flow and so will the pump, so they work hand-in-hand for optimal results.

The whole procedure is straightforward to do and does not require much time or effort on your part. 10 to 15-minute pumping sessions per day will be more than adequate. To consume the supplements only takes a few seconds. Within a couple of weeks, you will forget you even had impotence as your penis would have returned to its regular function.

It would have returned as far back to its regular function as to when you were a teenager. Remember waking up in the morning with a hardon every single day?